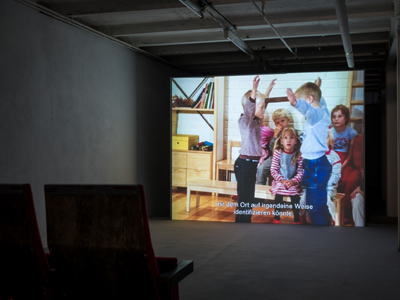 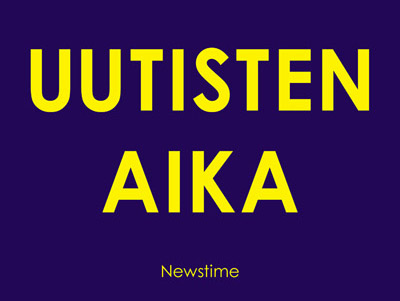 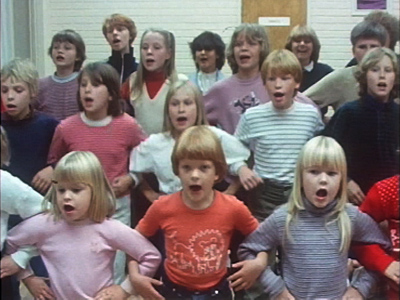 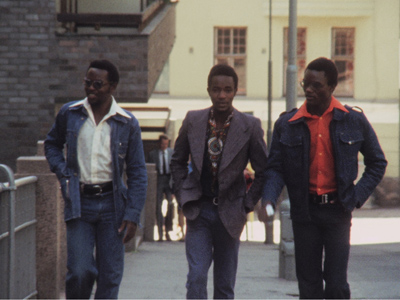 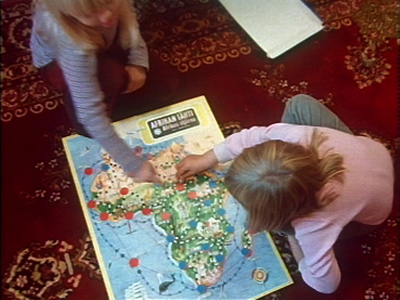 Newstime is a found footage film, which discusses cultural differences, being an outsider, the Namibian independence struggle, and Finland’s long-term ties with the southern African country.

The work consists entirely of archival material from the late 1960s to the early 1990s. TV-programs showing everyday life are set against a voice-over by Ellen Ndeshi Namhila reading from her autobiography The Price of Freedom. Namhila spent seven years in Tampere as a refugee on a scholarship, studying library science. She recounts her experiences, ranging from single parenthood to observations on missionaries in Namibia and the church in Finland. Everyday scenes manifest how Namhila possibly saw the fairly homogeneous Finnish society she lived in.

News clips on the Namibian independence struggle frame the narrative. They feature SWAPO (The South West Africa People’s Organization) students, visiting politicians, and representatives of the United Nations and NGOs. Since Namibia was under the apartheid regime until 1990, archival material about the history of SWAPO can be found in countries where members of the liberation movement were in exile.

Produced with the support of Kone Foundation, Medienboard Berlin-Brandenburg, Galerie für Gegenwartskunst E-Werk Freiburg, The Senate of Berlin and AVEK – The Promotion Centre for Audiovisual Culture