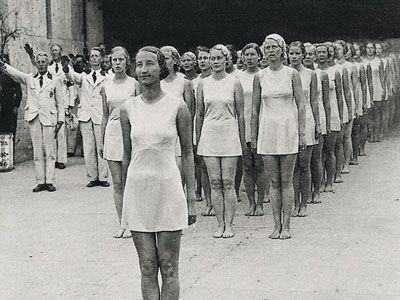 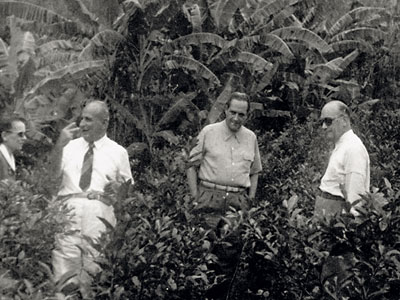 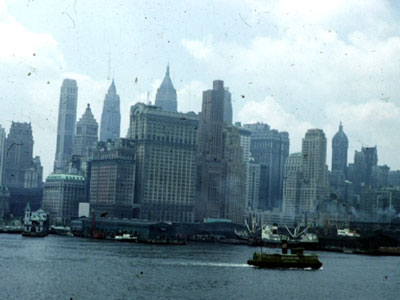 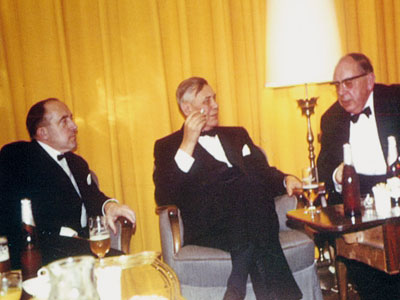 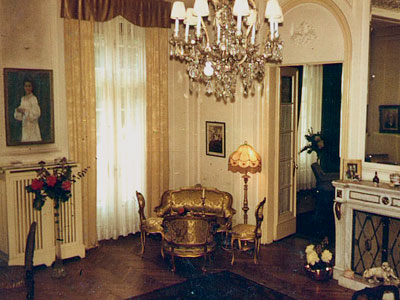 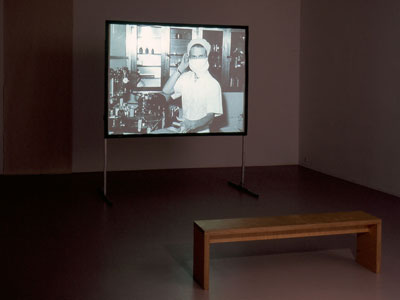 You Go Where You’re Sent is a biography about Laura Horelli’s grandmother, born in 1916. The video starts from the grandmother’s participation in the Finnish women’s gymnastic team at the 1936 Summer Olympics in Berlin, and is divided into chapters according to the places she visited or lived. These include Rio de Janeiro (1946–50), New York and Washington (1950–54), Cologne (1964-68) and Bucharest (1968–72). Horelli and her grandmother talk about images selected from photo albums. The video raises the question of how the grandmother represented “the nation”: as a Finnish gymnast, dancer and translator in Nazi Germany, and as a diplomat’s wife serving the governments of postwar Finland. She tried to achieve a balance in her different obligations. Her duties as a diplomat’s wife were a priority, but whenever possible, she continued to work as an anaesthetist so as not to give up her profession completely. The video is accompanied with the photographs 7th Floor: Strausberger Platz / Mannerheimintie and Untitled.