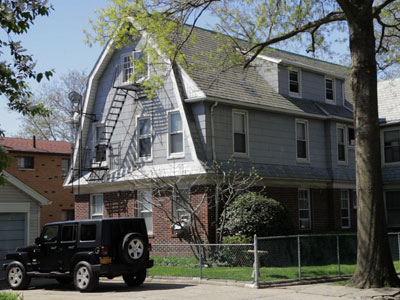 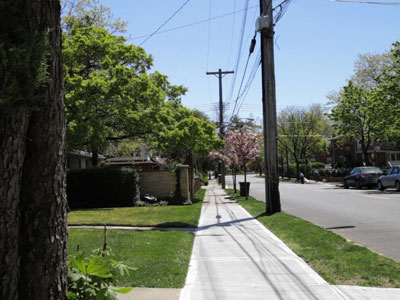 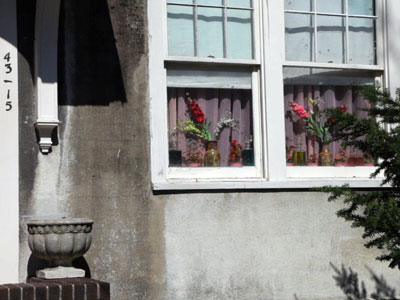 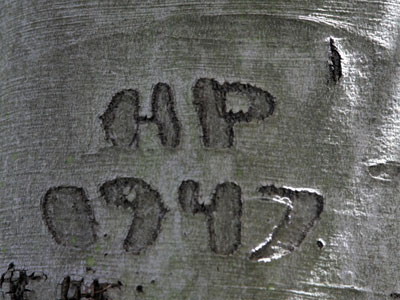 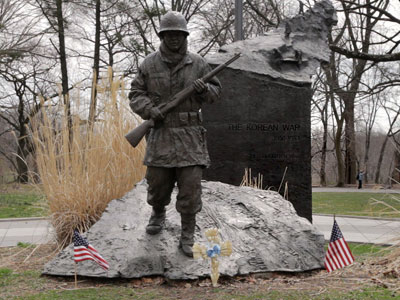 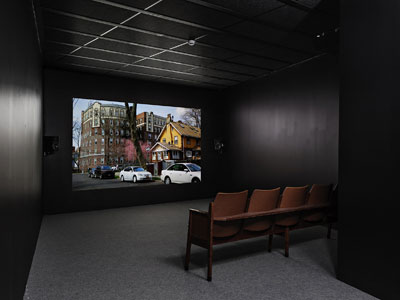 The camera wanders around a New York neighbourhood, in search for the family history. The artist’s mother, whose father was a diplomat, lived as a small child in the 1950s in the suburb of Flushing in Queens. The voice-over is written in the form of an imaginary letter. In it, Horelli asks her mother about things which are still a mystery to the artist. Why did her grandparents move to Brazil directly after the Second World War and then immigrate to the USA? What role did her grandfather play during the McCarthy era and the Cold War? And why was so little said in her family about this time? A recollection of personal memories, unverified stories, rumours and anecdotes illustrates how tightly personal and political history can be entangled.

Produced for Momentum 7, Moss at The International Studio and Curatorial Program (ISCP) sponsored by Alfred Kordelin Foundation, Helsinki in collaboration with The Finnish Cultural Institute in NYC. Additional support from AVEK – The Promotion Centre for Audiovisual Culture