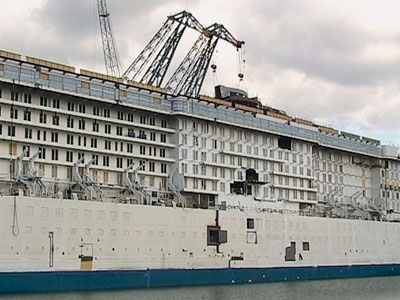 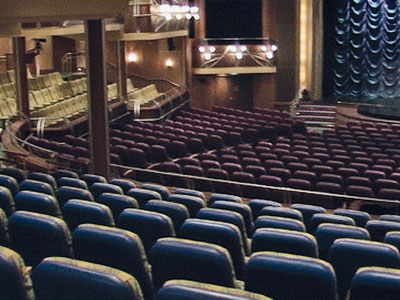 Helsinki Shipyard / Port San Juan presents two videos—the first filmed in a Finnish shipyard building cruise ships and the second shot on operational cruise ships at a port of call in Puerto Rico. At these two distant geographical locations, nearly sixty protagonists earning their living from the cruise liner industry were interviewed: welders, engineers, and designers as well as hotel directors, storeroom managers, bartenders, tour guides, and travel agents. With one exception, all the interviews were conducted during the employees’ working hours. Participants were asked to describe their work and their views on different aspects of the industry. The piece was produced for PR’02 (En Ruta), a Biennale event in Puerto Rico organised by M&M Proyectos and was premiered at Diner’s, a restaurant in Old San Juan whose customers are mainly cruise ship employees.