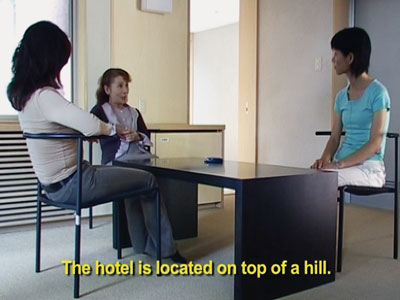 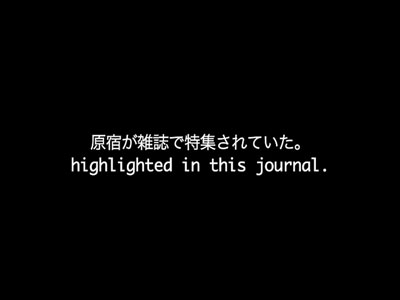 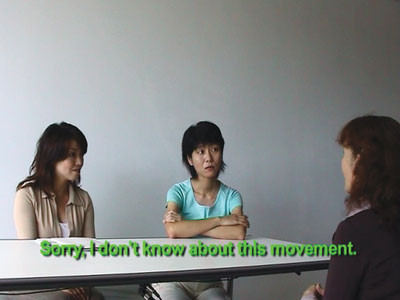 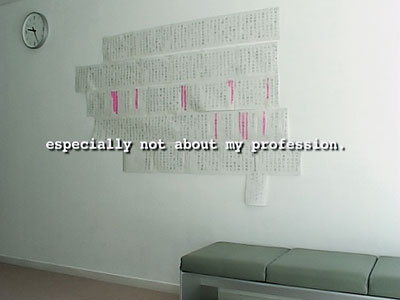 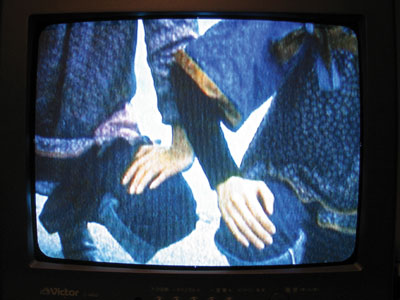 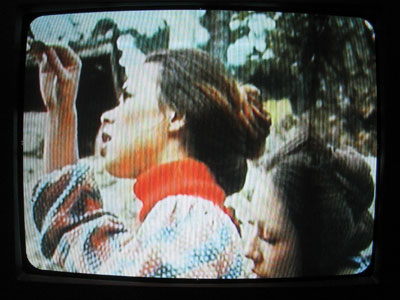 The Japan National Rail campaign Discover Japan (1970–1978) claimed that the disappearing “real” Japan could still be discovered in the countryside. Young women, a demographic with time for travel, were targets of the campaign designed by the advertising agency Dentsu to maintain the high levels of domestic tourism brought about by the Osaka Expo in 1970. The women’s magazines an-an and non-no featured various destinations across Japan of historical or scenic interest. The magazines inspired a group of followers called annonzoku. Young urban women did not previously travel by themselves, so this subculture brought about some changes for the position of women in Japanese society.

The video projection is based on conversations with three Japanese women in their fifties. The women spoke about their travels in the early 1970s. In each interview, three people were present: the interviewee, a companion/translator and an interviewer. The conversations were transcribed, edited and translated and then re-enacted by three actresses of different ages. In each part of the video the actresses shift roles between interviewer, translator and interviewee. In the video shown on a monitor, the camera travels over the pages of an-an and non-no features on Onomichi, Hagi and Tsuwano from 1972–1973. All of these places are located in the proximity of the art centre AIAV, where the projected video was filmed.