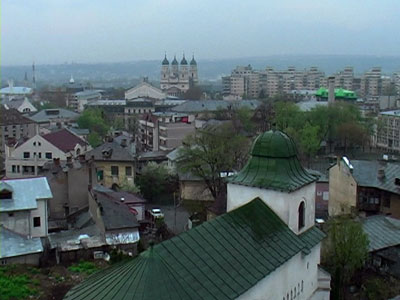 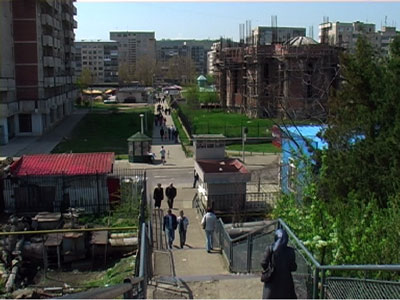 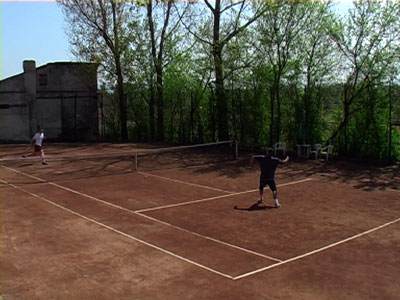 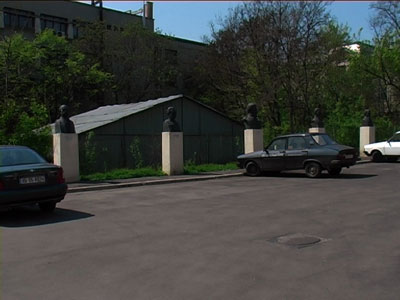 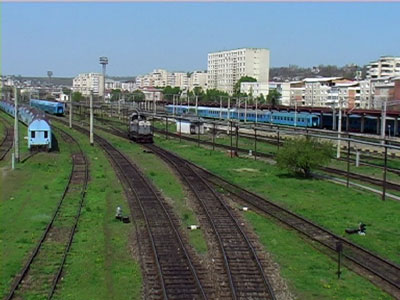 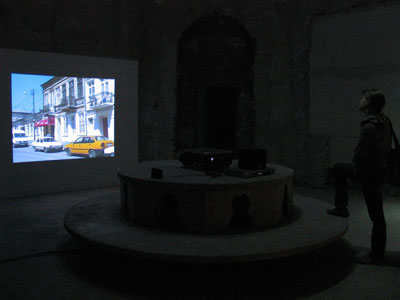 Everything / Synchronization refers to poems written by Marin Sorescu and Ana Blandiana in 1982 and 1984. During the Communist period in Romania, both poets were well-known nationally and internationally. Escaping the notion of clearly being “about” something, the video suggests ways of reading the present and past of Iași, a city in eastern Romania. The video image track consists of views of the city. The voice-over interweaves various different narratives – fragments from the 1950s to 1990s taken from the biographies of Ana Blandiana, Marin Sorescu and Liviu Antonesei, a younger author. The narration also ties in details of the city’s Jewish history and reflections on the present and past by members of the artists’ association Vector.

The video is accompanied by prints of the poems Everything and Synchronization and twelve location photographs.